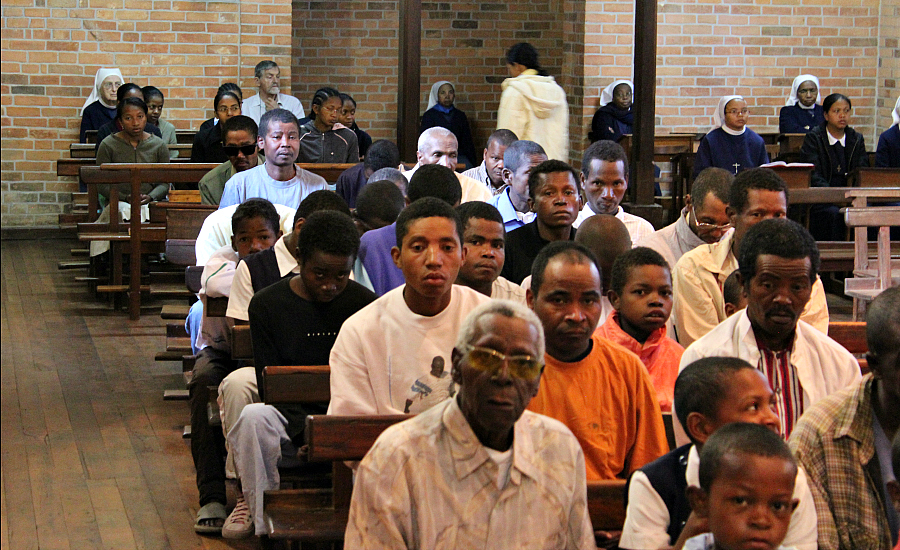 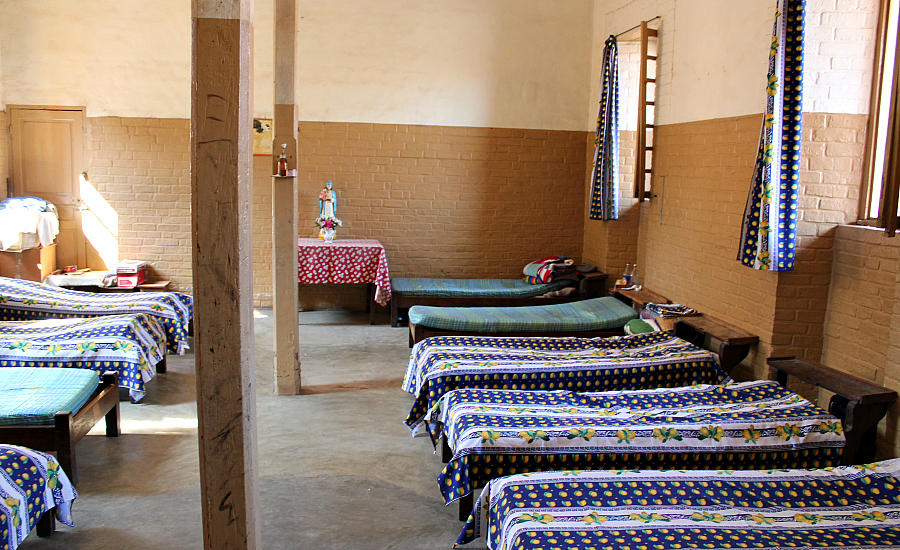 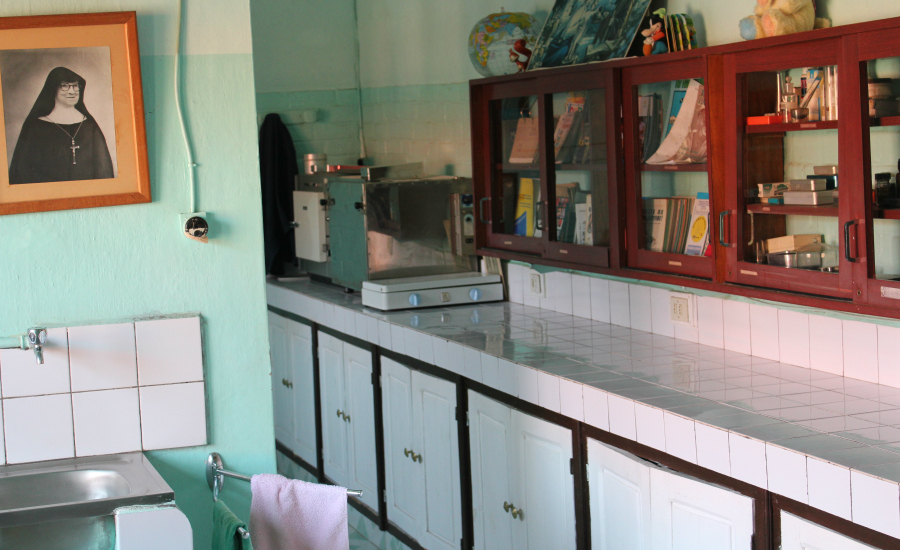 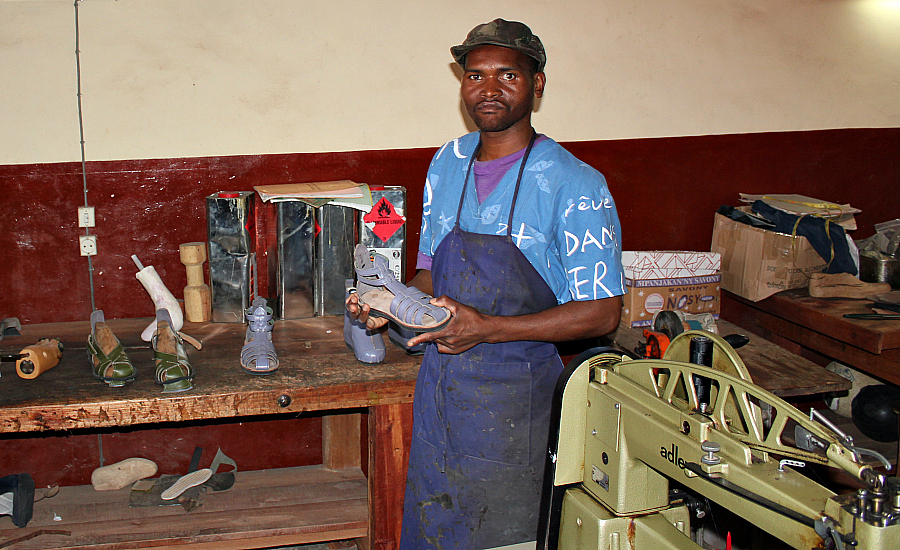 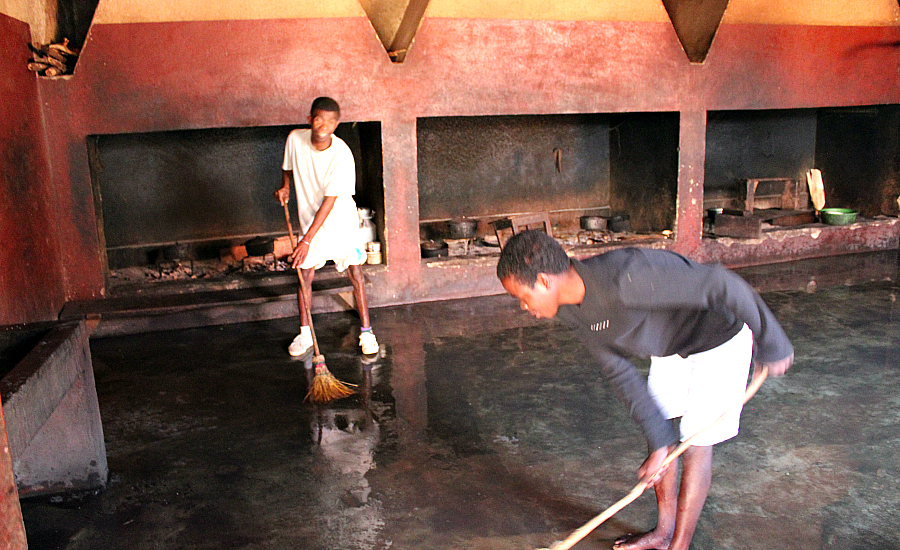 Father Beyzym’s practice is continued and developed by his followers. Over the years the houses for leper families were built around “his hospital”. The leprosarium itself was modernized by the Raoul Follereau Association. There is a surgery unit in it. The surgeries are performed there in the cases of the critical necessity. There are about 200 patients there nowadays. Younger generation goes to general education or vocational schools to get a profession so they could integrate into the society after the treatment is completed. Thanks to the qualified medical treatment and modern methods of disease treatment techniques it is not necessary to spend the whole life in the colony. Only those who have nowhere to go or were denied the door to the society continue living there. The Christian atmosphere, introduced by Father Beyzym, prevails in the colony. It is the spirit of day-to-day prayer, mutual assistance, cooperation and amiability.

The Chapel built by Father Beyzym is the heart of Marana. It is preserved the way he built it. The sacred image of Our Lady of Czestochowa is in the high altar. Father Beyzym bought the image in Cracow and took to Madagascar. The frame for the sacred image was carved by Father himself. The words: “In the shadow of your protection, we take refuge, Saint Mary”… are carved in Polish there.

The patients attend the Holly mass in the morning and at 4 p.m. They gather for the common recitation of the Rosary. In accordance with Father Beyzym’s wish they pray for their unknown benefactors. People who come to Marana marvel at the specific climate of this place - the climate of amiability, inner peace and cheerfulness. Marana today is a stronghold of sacrifice and prayer for the whole mission. The place is called the Church earthing rod of Madagascar.