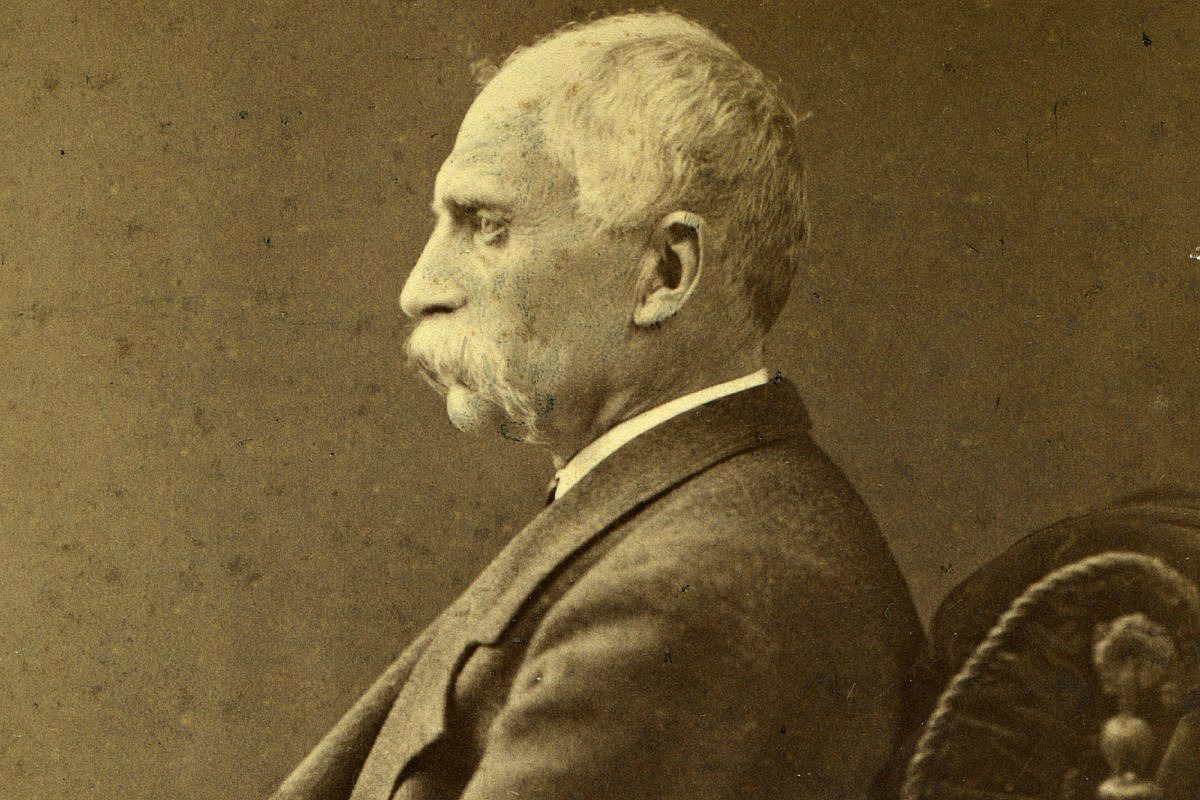 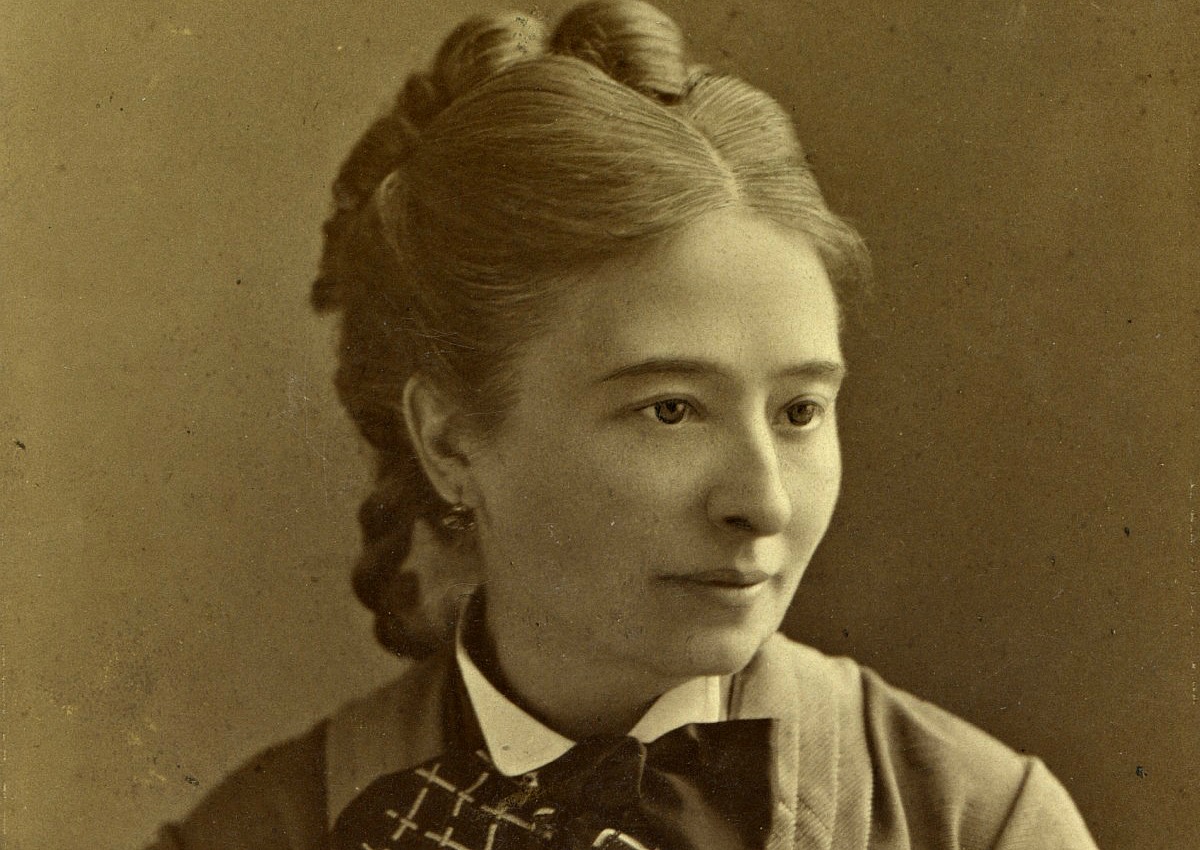 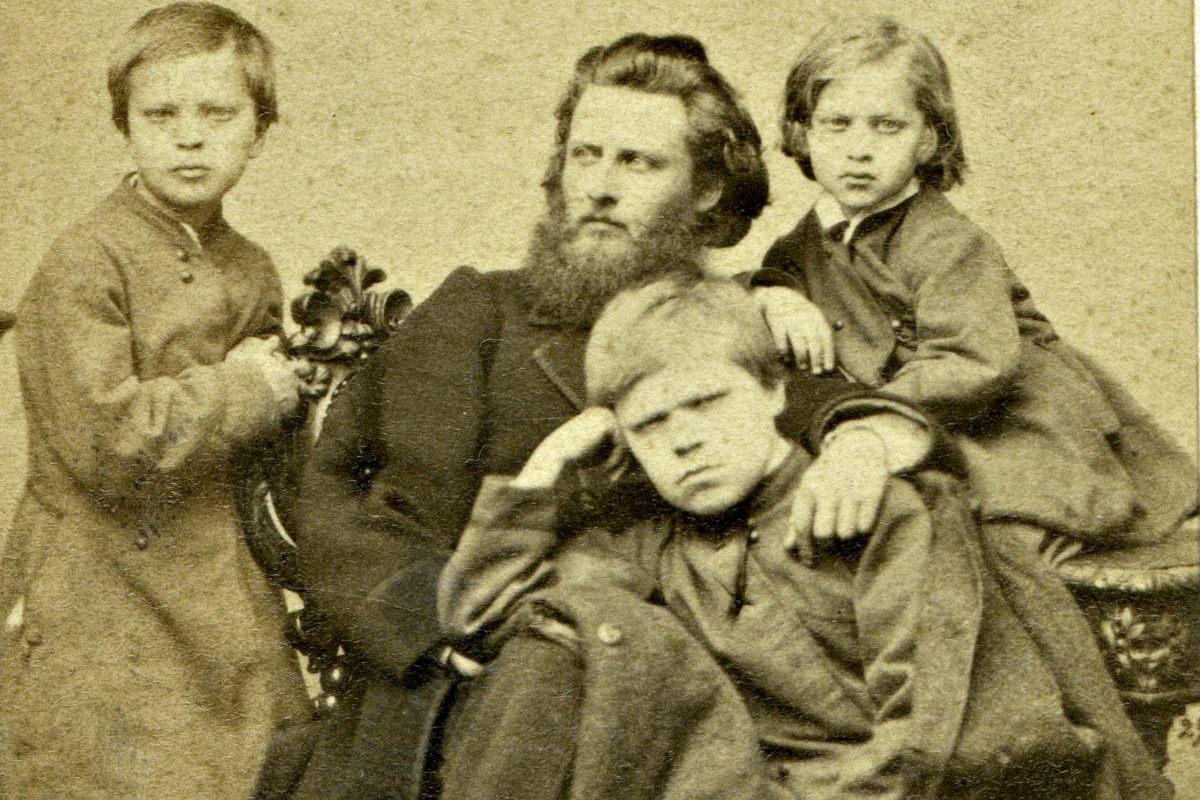 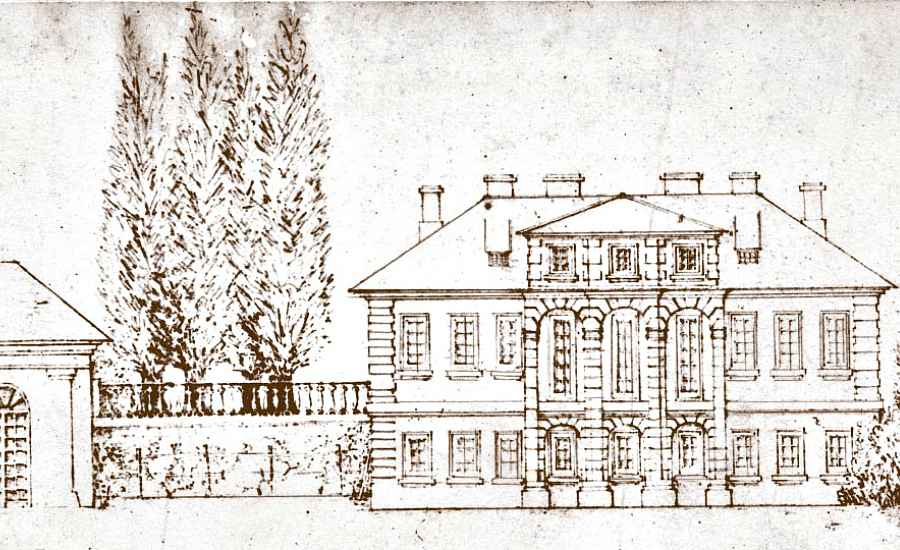 Jan Beyzym came from the former south territories of Polish Republic (now Ukraine). He was born on May 15, 1850 in the family of Counts Jan and Olga Beyzym. His birthplace (most likely) was a small manor on the territory of the family country estate. The place preserved its original name. The inhabited locality is called Beyzymy now.

The information about Jan’s early childhood is scanty. According to the customs, adopted in noble families, the children were brought up at home under the supervision of governesses and home teachers. This was true for Beyzym’s family as well. Jan, till he was thirteen, his younger brothers and a sister were educated at home at the mansion house of Onatskovtsy. His mother and all the children moved to Kiev, after the mansion had been devastated and burnt by Cossacks. For taking part in January Uprising in 1863 his father was sentenced to death (in absence). He secretly managed to get to Galicia, to the inhabited locality of Porudne near Javoriv, where he earned his living managing his relative’s estate. He could not keep in touch with the family.

To help his mother to support the family and provide education to children, Jan gave private lessons and helped in the household. A year later he could start his education at Kiev High School #2. After retrieving some family property in Volyn, Jan continued his learning and completed the secondary education in 1871. He had a strong desire to enter the seminary. The next year Jan spent working in his uncle’s estate at Sledsie. Then he managed to get to Porudne to meet his father after the long years of separation. Jan told his father about the desire to become a priest to work among the people of Podillya. We do not know for sure, but it might have been his father who, being in close contact with Jesuits, suggested Jan entering the Society of Jesus.