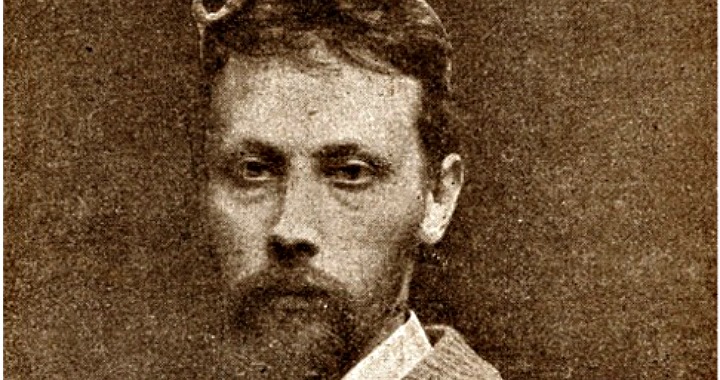 From the reminiscences of people, who knew Father Beyzym personally, we know that he had a great sense of nature beauty. He loved flowers and animals. His artistic soul and talent are expressed in his wood-carvings, which we now can admire in the Museum of Jesuit Fathers in Stara Wieś, in the Carmelite Convent in Lobzów (Kraków) and on Madagascar.

In the monograph of Father Ludwik Grzebień SJ titled “Blessed Jan Bezyzm”, in Chapter 9 “The Artist”, we find a very interesting episode from Father Beyzym’s life: the reminiscences about his hobby – wood-carving and his role in the education of Antoni Wiwulski, one of the most famous Polish sculptors and architects, the author of the Grunwald Monument in Kraków.

“Antoni Wiwulski, the author of the Grunwald Monument in Kraków, was Father Beyzym’s spiritual and artistic pupil. He came to Chyriv in 1893. His drawings, the evidence of his interest and artistic talent, developing under the guidance of Fr. Zygmunt Wojtych, can be seen in the albums in the drawing hall. It is also worth mentioning that student Wiwulski often visited Father Beyzym’s room, where Father had a bench and sculpture tools. Father wrote: “The first steps of his sculptor’s career he made in my room. Everybody believed that he would become a true artist”. From Father’s letter to Dr. Józef Ausobski in Chyriv we know that Father reprimanded Antoni Wiwulski, as “he studied a lot, did not sleep enough, moulded leopards and other toys in clay. (Wiwulski suffered from TB). ‘‘A good-natured boy, good catholic and sodalist, but when I saw him, he seemed pale and thin, like skin-coated skeleton”, - wrote Father Beyzym.

Beyzym and Wiwulski – ‘‘two noble spirits, who clung to each other and cordial, undying friendship was born. When Father Beyzym left for Madagascar, they often wrote to each other. His mother, Madam Wiwulska, collected donations for the lepers on Madagascar and corresponded with Father Beyzym”.