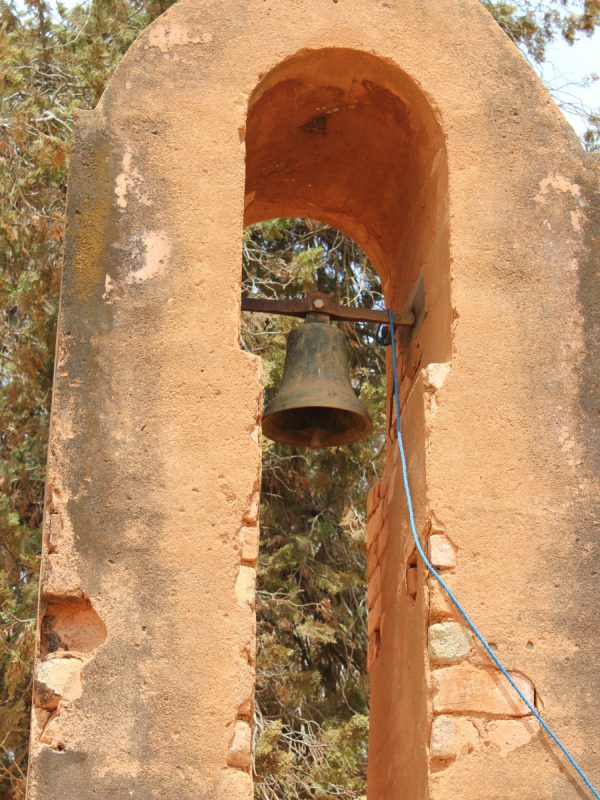 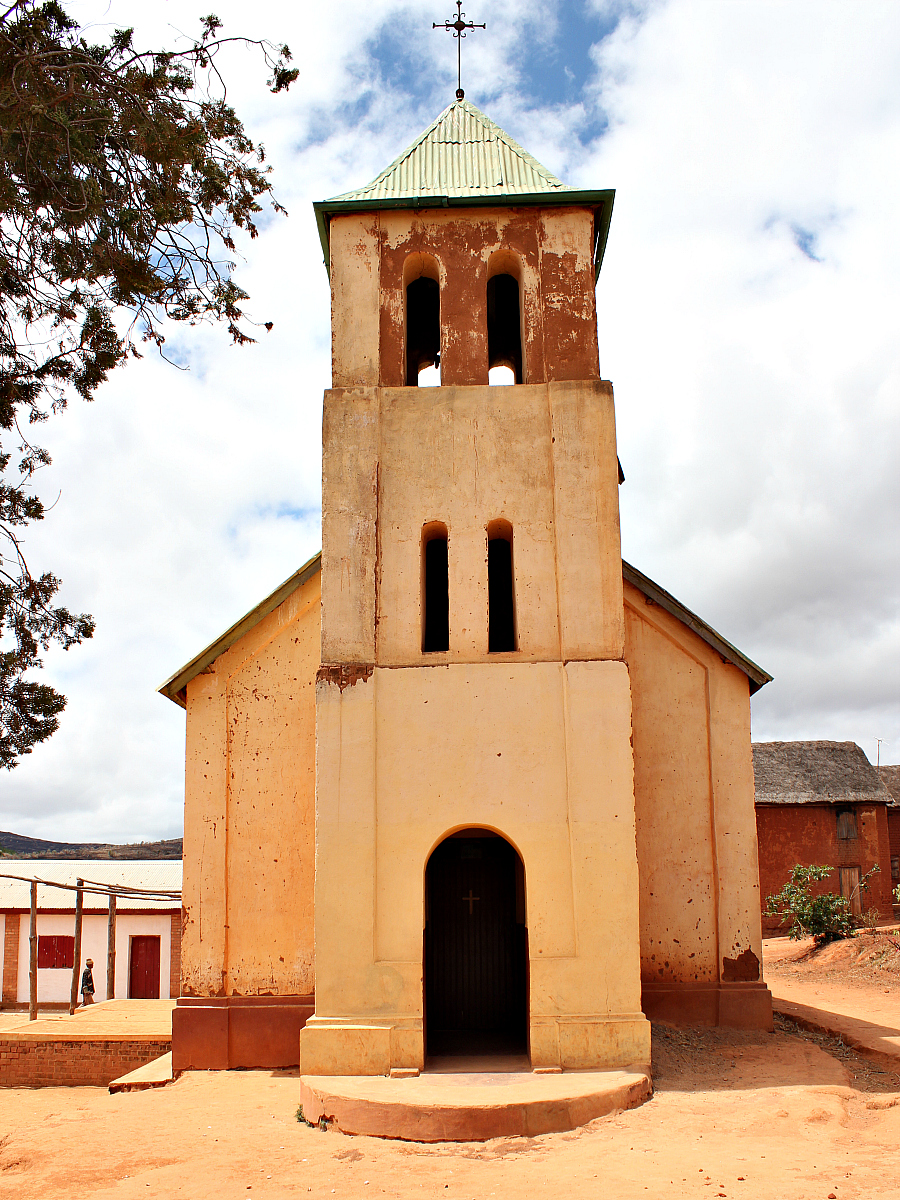 Father Beyzym was a man of faith and entrustment in full, Augustinian sense of these words. He believed in God (credo in Deum) to whom he consciously entrusted himself to fulfil His holy and good will with a childlike simplicity. His faith, acquired at home, grew in him within the years, penetrating his entire life and becoming the source of light and strength. The spirit of his deep faith allowed Father to view things as coming from God, whether for our sanctification or for the revelation of His omnipotence. All his adversities and difficulties he accepted with the same disposition. Faith lighted all his deeds, even the humblest. One could know it by the focused and dignified manner with which he made the sign of the Holy Cross.

Father Beyzym felt deeply for the people who did not live by faith. “So many people work hard to earn for all their pleasures. They have enough money to burn; they spend their lives in comfort, in the wicked luxury, deaf and blind to the misery of their fellows. Death comes and how to stand before the judgement of God? One can be frightened even to think about that”.

He looked on disasters and misfortunes, for example, the flood in Krakow in 1903, the death of his sincere friend – Marian Morawski SJ through the eyes of faith. He saw God’s plan for our good in all the events, rejoiced for the heavenly happiness of the deceased and always assented with God’s will. Believing in the eternal life in Heaven, he enjoyed the happiness of the saved. Once, a week-old baby, baptised by Father, died and was buried at the Feast of Our Lady of the Rosary. Father Beyzym reflected: “I often thought about that happy baby and was delighted with his happiness. He went directly to Heaven”.

Appreciating the benefit of faith and belonging in faith to the Church, he cared and strove for the conversion to faith, rejoicing together with the converted. “God granted me many blessings this year. I baptised six Protestants and nineteen pagans. All the sick are Catholics”. Some other time he wrote to Father Czerminski that he baptised more than twenty lepers. He also asked Father Czerminski to remember about them while serving the Mass. He wanted to prepare them to the First Holy Communion and laboriously taught them catechism. “I did what I could, the rest will Our Holy Mother do”.

Father enjoyed the truly living faith of his protégées, who at the death bed of their dear ones said that “we need to pray not to cry”. “It comforted me that my “black birds” are flocking to God”. When he dissuaded them from the sinful habits and customs, he told them to remember that they were not pagans any more, but Catholics and should live by faith, as Catholics did.

His faith as a gift of God was very humble and without any shadow of self-assurance. Entrusting himself to Mary and ready even for the martyrdom in Sakhalin, he asked Her only “to spare him from the falling away from our holy faith”. He had a deeply-rooted fear of loosing faith. Father Beyzym felt responsibility for faith and the holy Church. He felt worried and indignant by the attacks of Orthodox priests on the Catholic faith and in his letter to Father Czerminski he spared them no bitter words. He worried about the destiny of the Catholic believers in the Tsarist Russia, as “Schism raises its head and attacks the Catholic faith”. He was full of anxiety for the newly created sect of Mariavites that diverted people from the Catholic faith. His concern for the faith, its purity, faithful adherence to the teachings and recommendations of the Church manifested itself when he destroyed the protestant version of the New Testament, which was presented to him by somebody and, for certain, in good faith. “There will be one heretical book less in the world”. Well, those times were not the times of ecumenism …

Once, Father found a phrase in the “Głosach Katolickich” (The Catholic Voices), the magazine published by the Jesuits in Krakow, which he did not consider accurate. In his opinion it could give rise to the presumption that Jesus was not God (“according to the will of God and Lord Jesus”). Father warned against such wording.

Father Beyzym kept track of what was going on in the field of faith in his homeland. He expressed his concern over many issues and prayed for the Church and faith in Poland. He called and encouraged for such prayers. He awoke the devotion and love to the Holy See and the Holy Father among the lepers. He encouraged the sick to write the letter to Pope Pius X asking him for the blessing and his portrait. Father Beyzym planned to frame the portrait and hang it in the leprosarium chapel. It was a vivid expression of his faith in the Holy Church and a special role of its head.

Faith penetrated Father’s whole life and other aspects of his spirituality. He lived in faith and died in faith with the Name of Jesus and Mary on his lips asking Them for his soul salvation with humility and trust.